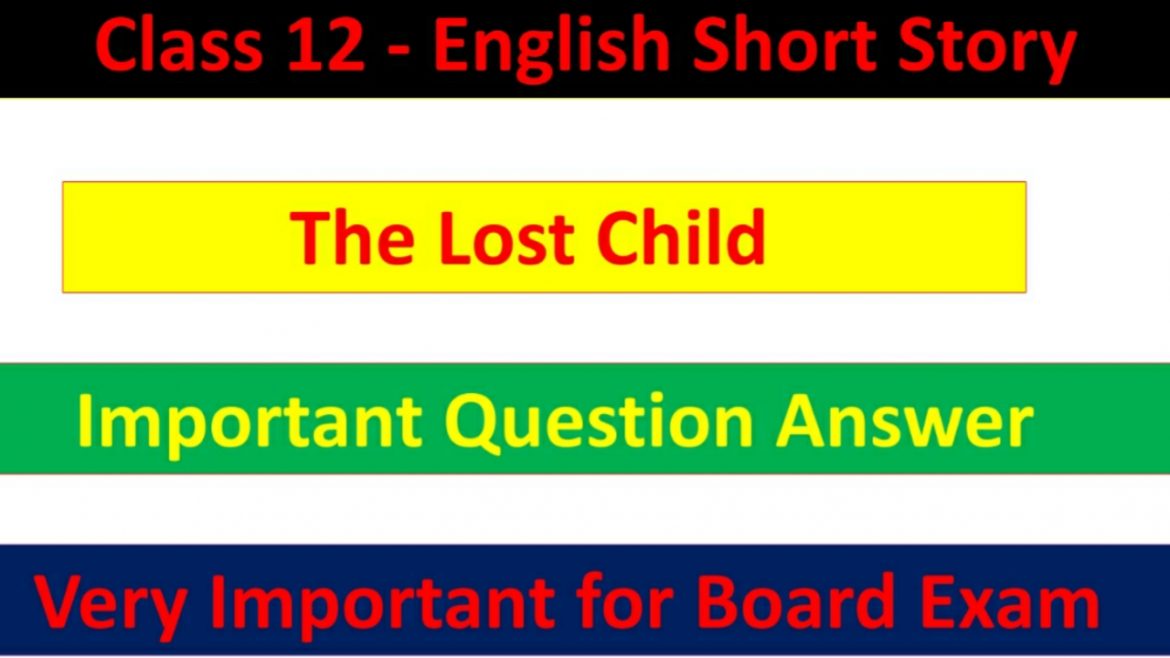 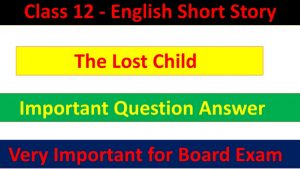 Short Answer type questions of the lesson ‘The Lost Child’ :

Answer the following questions not more than 30 words each :

Qu. 1 What were the things which attracted the child the most in the fair?

Ans. Burfi, garland of gulmohar, balloons of different colours flying from a pole, a juggler playing on flute to a snake and a roundabout attracted the child the most in the fair.

Qu. 2 What did the child feel when he was lost?
Or
Describe the condition of the child when he had lost his parents in the fair.

Ans. The condition of the child was very miserable when he had lost his parents in the fair. He was running to and fro in search of his parents. He was shouting loudly, “My mother, my father.” There were tears in his eyes. He was quite hopeless.

Qu. 3 Why did the child reject all kinds of offers of the gentleman?

Ans. The child rejected all kinds of offers of the gentleman because he was lost and wanted only his parents back.

Qu. 4 Why did the child enter the over-crowded temple?

Ans. The child entered the over-crowded temple in search of his parents.

Qu. 5 What was the first demand of the child while accompanying his parents to the fair?

Ans. While the child was accompanying his parents to the fair, his first demand was for burfi. That was his favorite sweet.

Qu. 6 Who tried to sooth him and how?

Ans. I like the story the lost child because it gives a very valuable message that parents are the most valuable present for a child. The child of the story wanted many things in the fair but when he had lost his parents, he only wanted his parents.

Qu. 8 Where did the child narrowly escape being trampled underfoot?

Ans. At the entrance of the temple the child narrowly escaped being trampled underfoot.

Qu. 9 Where was the crowd going?

Ans. The crowd was going to the fair.

Qu. 10 How were the people going to the fair?

Ans. The people were going to the fair either on foot, or on horses or in the bullockcarts.

Our Mobile App for Objective Questions for Board Exam and many other competitive exams – https://play.google.com/store/apps/details?id=com.competitive.onlinequiz